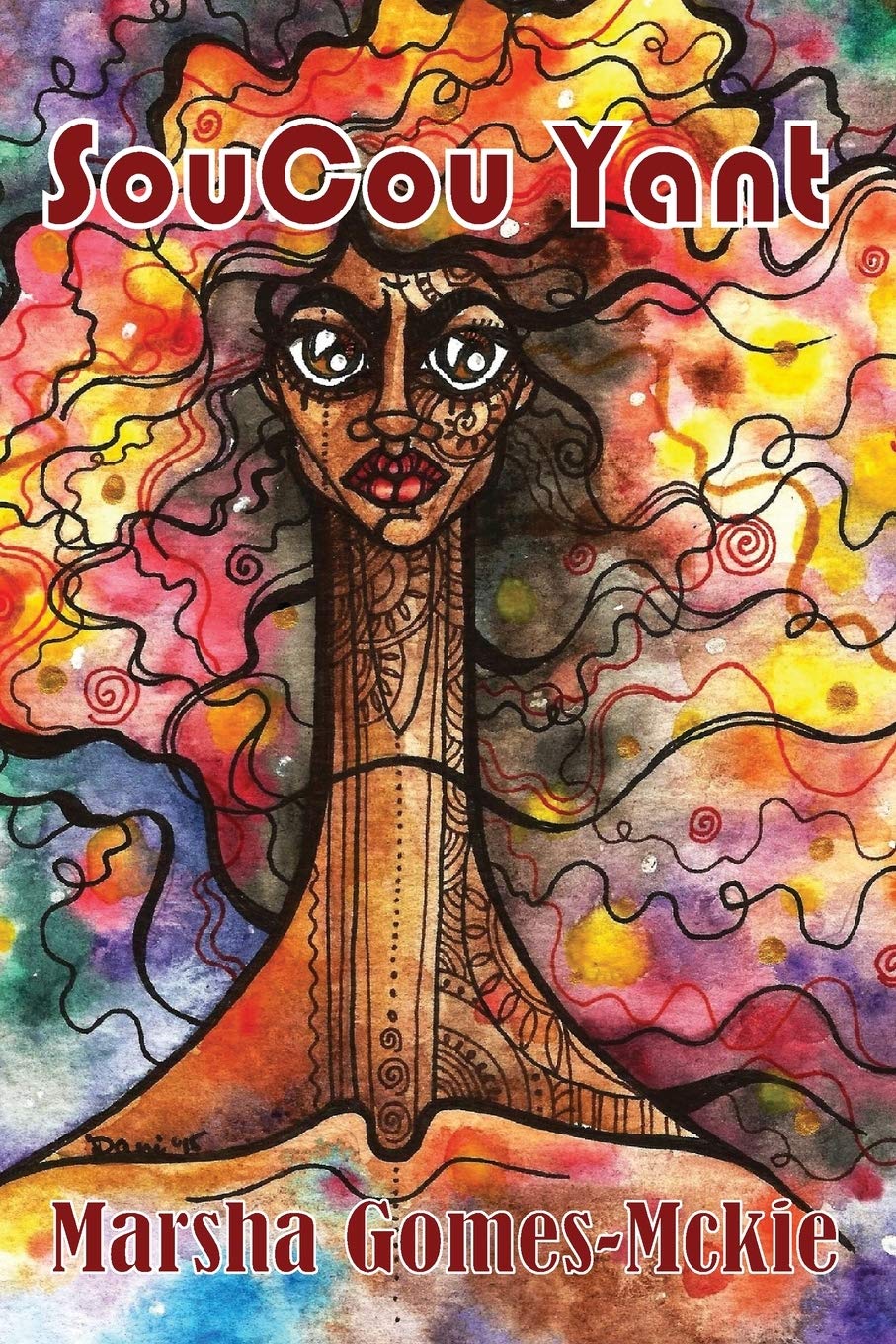 Published By: Marsha Gomes-Mckie
Price: US$ 2.99
The story tells of the making of the very first ball of fire. Trinidad wavers between the British and the French and SouCou is a slave, stolen from her beloved homeland. Born a Sharman in Africa she is a prized possession because of her talents, she finds love then heart break but through it all she wants her daughter to be free. She refuses to believe that her new owner Governor Yant will keep any of his promises and instead bargains with the God of Fire, Shango to grant her, her heart’s desire in exchange for her very soul ... but SouCou’s rage is so powerful that she does not die, she is consumed by unquenchable hatred which is manifested through the fire and becomes a new creature of the night …
Author: Marsha Gomes-Mckie
Category: Fiction
Sub Category: Adult Fiction , Folklore
Add To Cart Read Sample Use DC Code Buy Book code
Marsha Gomes-Mckie
2020
260
978-9769562776