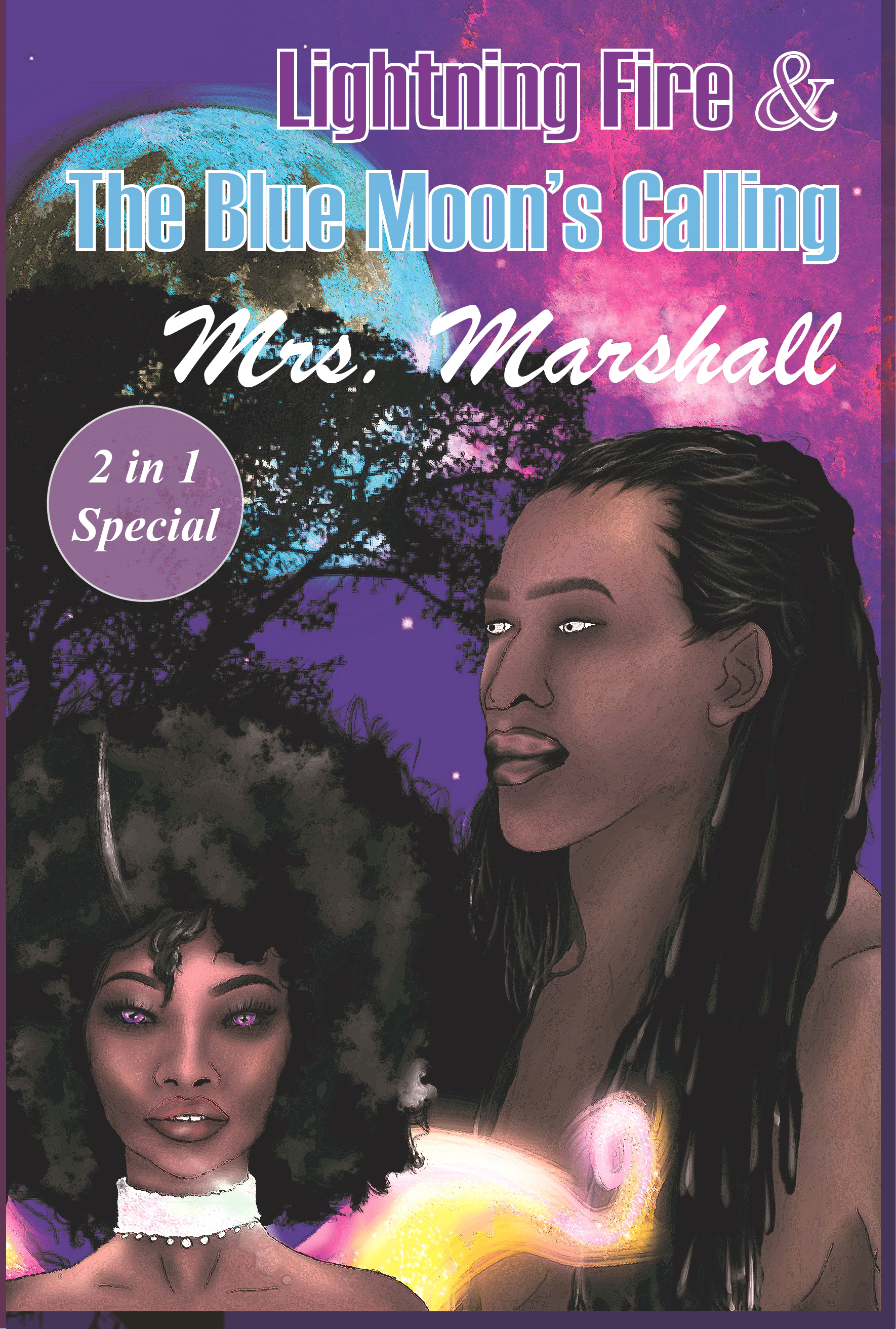 Published By: Marsha Gomes-Mckie
Price: US$ 2.50
Almost 200 years ago the Fairy world turned to the Lycans for protection. Although safe, they are faced with the reality that the alliance has weakened their blood line, making it impossible for them to restore their magic. Lunah is the secret Fae Princess who hasn’t blossomed into full fae powers just yet, her only royal duty is an arranged marriage to secure the boundaries of her lands. She enters a world that not only unlocks the secret of her lineage but realizes in a most embarrassing way that she actually has a powerful light that only comes out, when her new husband brings her to an orgasm. Alpha Arn-Rah commits to helping his mate master her powers and it triggers a suppressed memory from his childhood, which revealed what really happened the night his parents died. With pure nerve and brute force Arn fights to uncover the conspiracy which threatens to devastate the continuance of his pack. When Lunah is called upon to step in and complete the Blue Moon Ceremony herself, she is put in harm’s way and he will do anything to protect his mate. Their ultimate success will only come, when they join forces to reconcile their past, in time, to save a world that depends only on the strength of their love to survive.
Author: Marsha Gomes-Mckie
Category: Fiction
Sub Category: Romance , Adult Fiction
Add To Cart Read Sample Use DC Code Buy Book code
Marsha Gomes-Mckie
2020
315
9789769562745