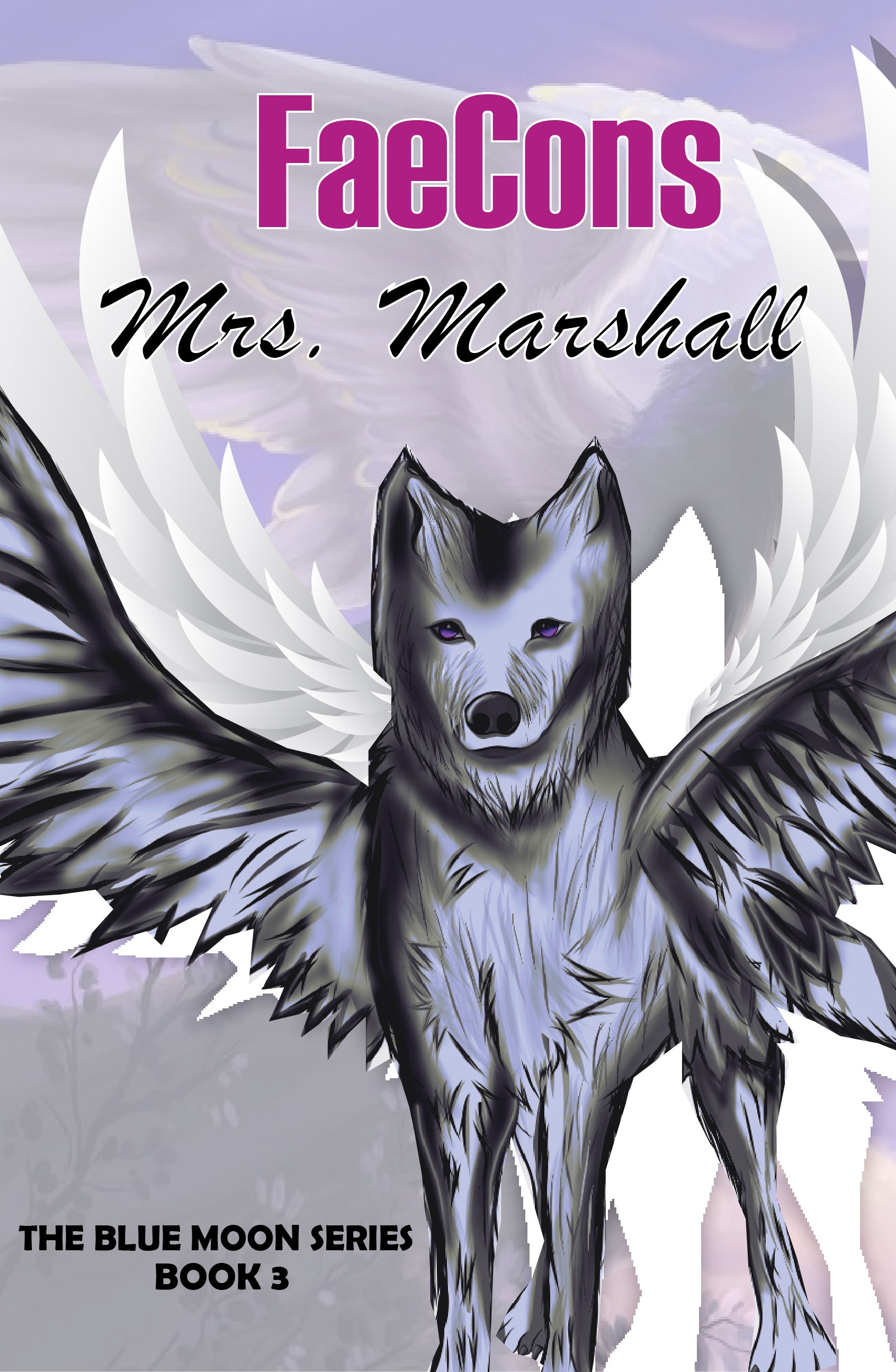 Published By: Marsha Gomes-Mckie
Price: US$ 1.99
Arn and Luna control Moorland as one, she is the Queen of the Fairies and he is the Lycan Alpha, but they have two very different parenting styles. We follow the coming of age of their eldest children, a twin, Leon and Arnya, the first Faecons of O’Moriyah born to the blue moon. Even though Arnya is in line to be the next Queen of the Fairies, she would rather be Alpha. Thinking that her only problem is her father’s nose, she seizes the opportunity while her parents are away fighting vampires to infiltrates a male Alpha-in-training competition. Leon is more than happy for his sister to pretend to be him, since he wants nothing but his mother’s Kingdom. Arnya soon realizes that victory can be bittersweet, as the price you pay, may just be the love and trust of everyone you love. Falon has been in love with Arnya for as long as he could remember, yet she puts her ambition in front of him, but his wolf has a plan and this time he has to show her that love can conquer everything.
Author: Marsha Gomes-Mckie
Category: Fiction
Sub Category: Romance , Adult Fiction
Add To Cart Read Sample Use DC Code Buy Book code
Marsha Gomes-Mckie
2020
228
9789769554511