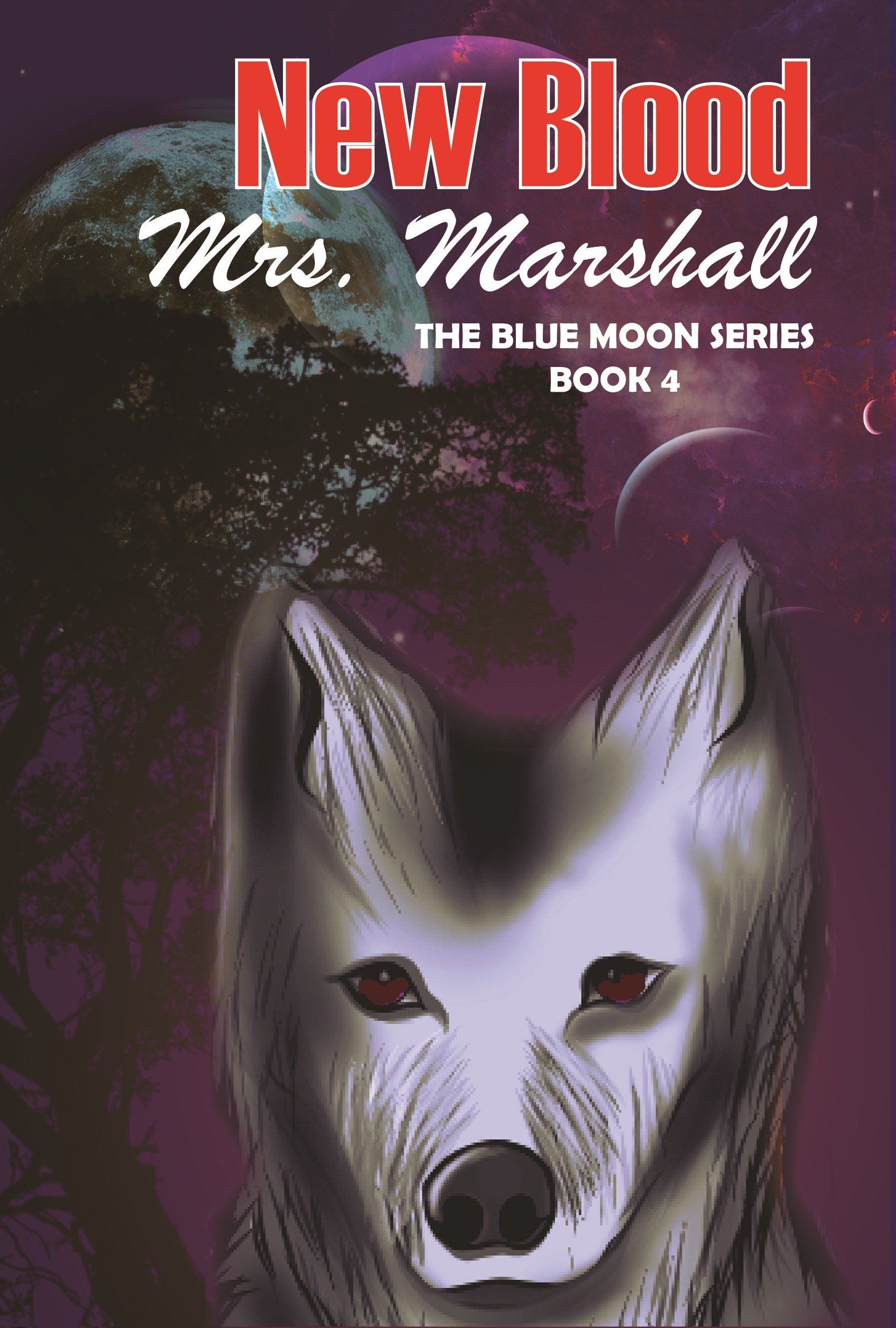 Published By: Marsha Gomes-Mckie
Price: US$ 1.99
Leon is a wonder of nature, a flying wolf. He’s also handsome, strong and smart and a bit of a ladies man who is learning about love from a most unlikely charmer. He certainly isn’t interested in wolf work and will choose being pampered as a fairy Prince any day. As Arnya finds her place in their world he is more confused than ever when war comes to O’Moriyah and he has to fight. He disregards the laws of the land and befriends a human who is secretly watching over a hidden vampire den that is preparing to attack. Leon is thrown in the middle of the fight, and Arn and Luna are faced with the hardest decision they will ever make, how to save Leon when it means putting O’Moriyah in mortal danger. Arn is willing to put the people and the pack first, while Luna isn’t willing to say goodbye. This series of events not only test the strength of Arn and Luna’s love but ensues a battle for the survival of both their people and ushers in a new world order and a new immortal species.
Author: Marsha Gomes-Mckie
Category: Fiction
Sub Category: Romance , Adult Fiction
Add To Cart Read Sample Use DC Code Buy Book code
Marsha Gomes-Mckie
2020
208
9789769554566