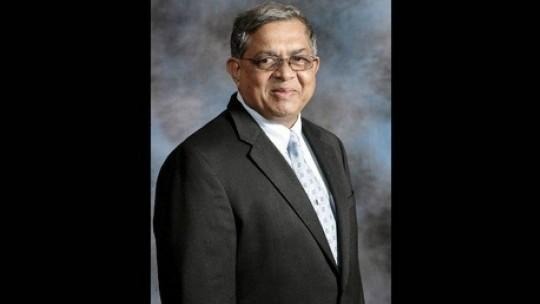 Anthony (Tony) Deyal wrote his first newspaper column, “Blackadaisical”, in 1974 for “The Charlatan”, the student newspaper of Carleton University in Ottawa, Canada. After graduating with First Class Honours in Journalism, Tony ended up working for the Prime Minister’s Office in Trinidad as the Television Producer and then, after a stint as a Hubert Humphrey Fellow at Boston University, he became a consultant and, subsequently, the Communications Advisor to the World Health Organisation in Barbados in 1993. There he started a new humorous weekly column in the Barbados Nation which has been running for more than 28 years and is carried by the Jamaica Gleaner and many other newspapers in the English-speaking Caribbean and elsewhere. His end-tag, “Tony Deyal Was Last Seen” has become his trade-mark signoff for his weekly Saturday column, and his cartoon of being chased in his “Mini-Moke” by a blood-thirsty dog is known by millions of people in and out of the Caribbean. 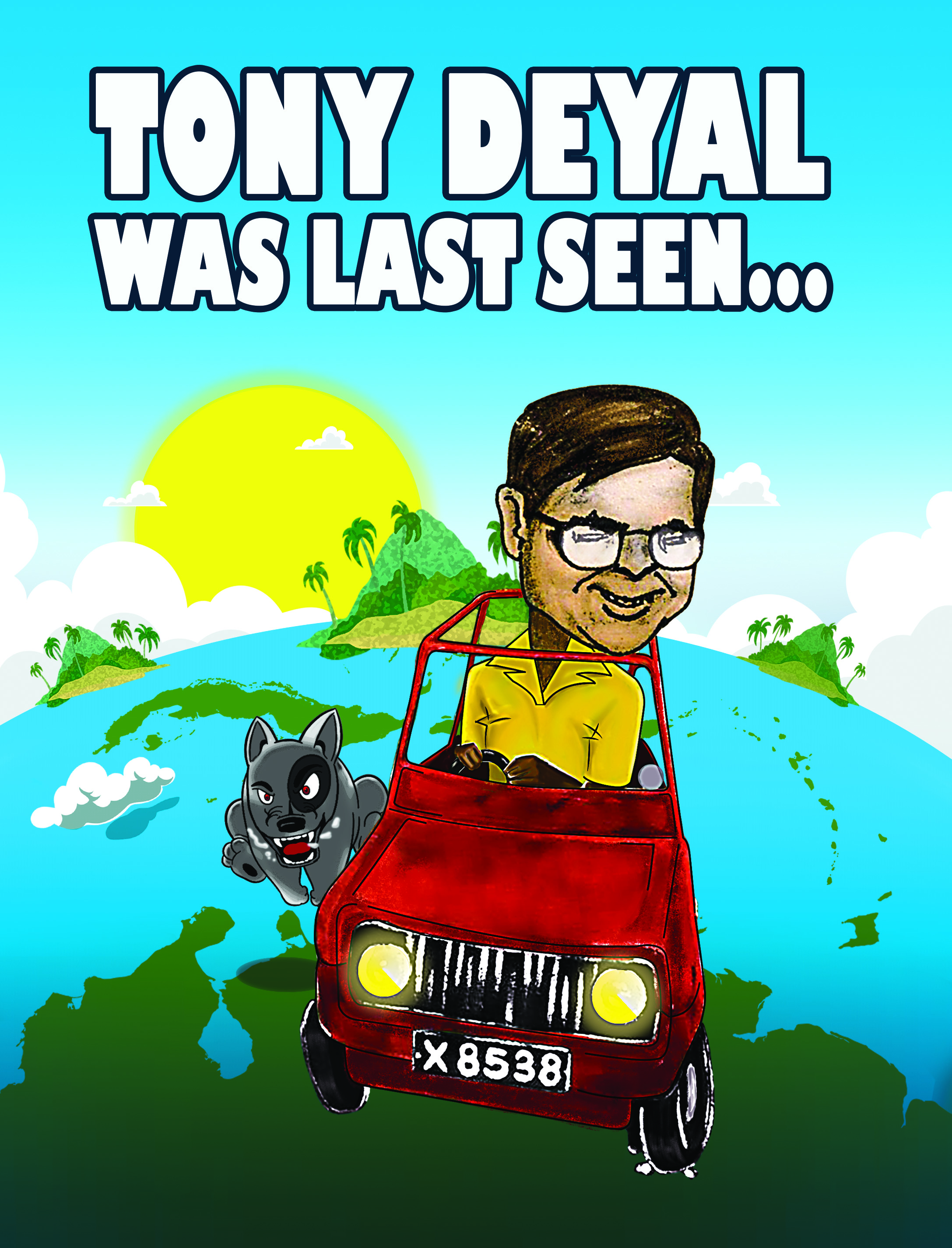