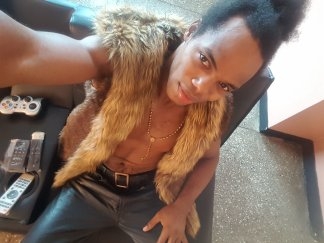 Donovan Broderick was born in 1984, in Kingston, Jamaica. He's a husband and father of two beautiful girls. He started writing at the age of 12, and his talent became noticeable by his mom. His innate abilities and natural creativity, have helped him win several awards locally and internationally. His style of writing leaves his readers drooling for more. Most of his storytelling is based on his own experiences and daily occurrences. He's not just a poet; he's called the hybrid writer, he plays with words like he's playing the game, jeopardy. In 2003, he won one of "the most coveted poetry writer award" and made several appearances on local TV and Radio interviews. He was also featured in various print media. In 2009, he represented Jamaica in "UK Teen Magazine" where wrote an article titled "Life on Campus." Donovan is an extraordinary writer, with no limits to his writing skills. 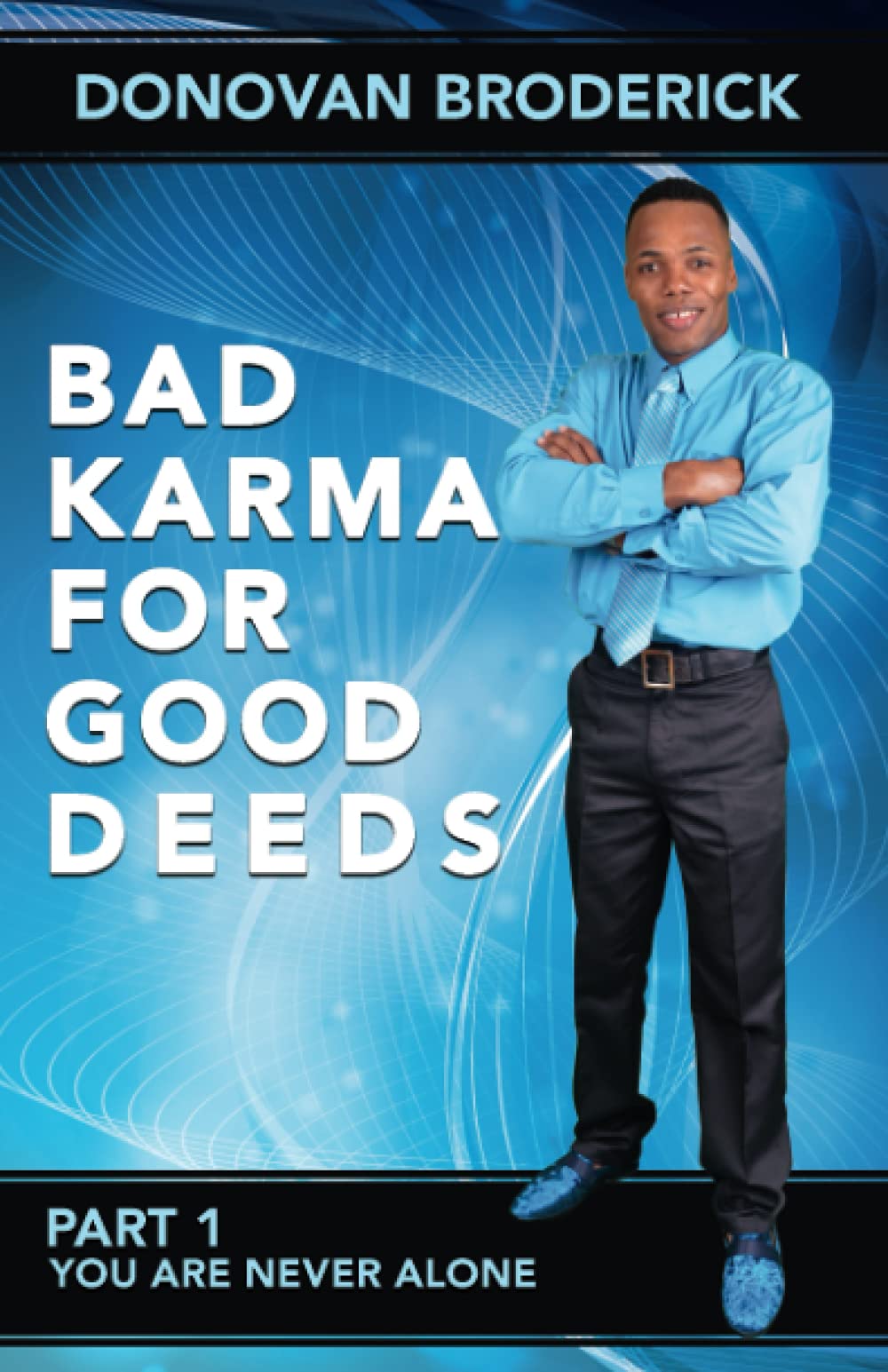